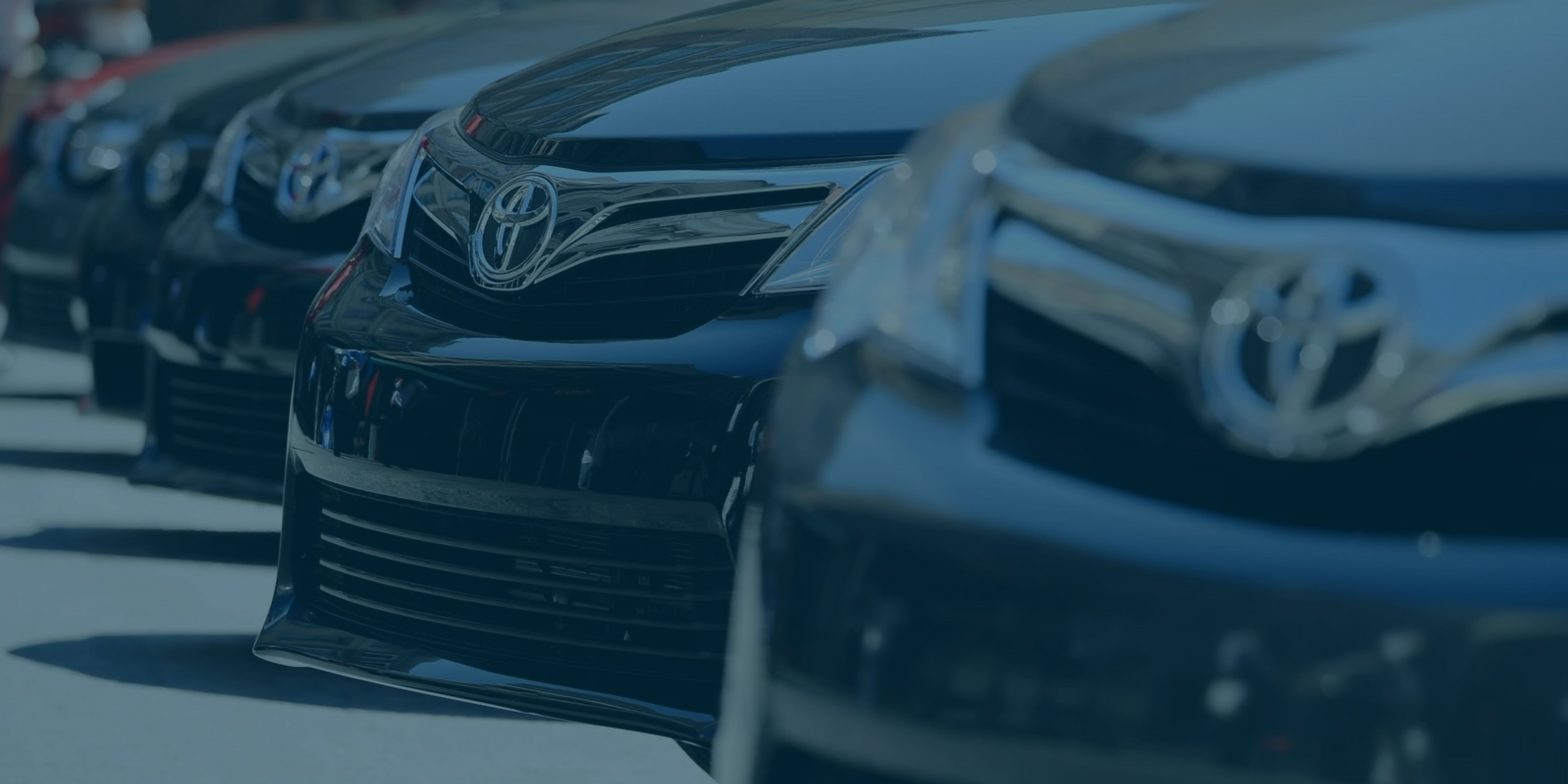 Toyota has returned to the top slot in global vehicle sales after releasing figures for the first nine months of the year.

After six months of the year, VW was ahead of Toyota, in pole position for the first time.

VW’s emissions scandal emerged towards the end of September.

The discovery of software that was able to mislead emissions tests on diesel cars may have more effect on VW’s sales in the remainder of the year.

Toyota’s sales for the first nine months were 1.5% below the level at the same stage last year.

Toyota first overtook GM to take the top slot in 2008 and has kept it every year since, except 2011 when GM was the top seller after a tsunami in north-eastern Japan disrupted Toyota’s production. 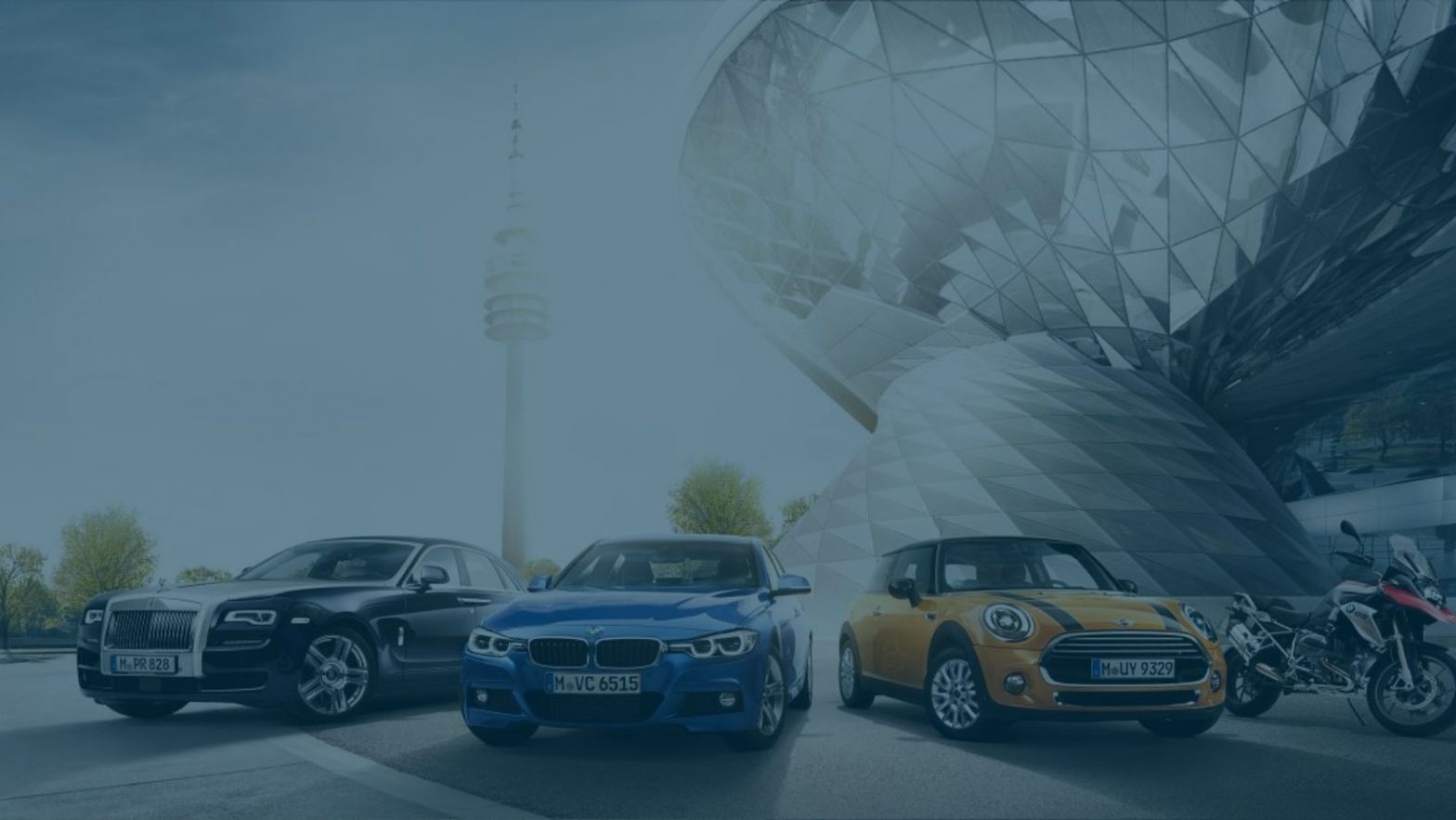 Sales of BMW Group vehicles achieved a new record for November with total sales of 209,743 units, an increase...