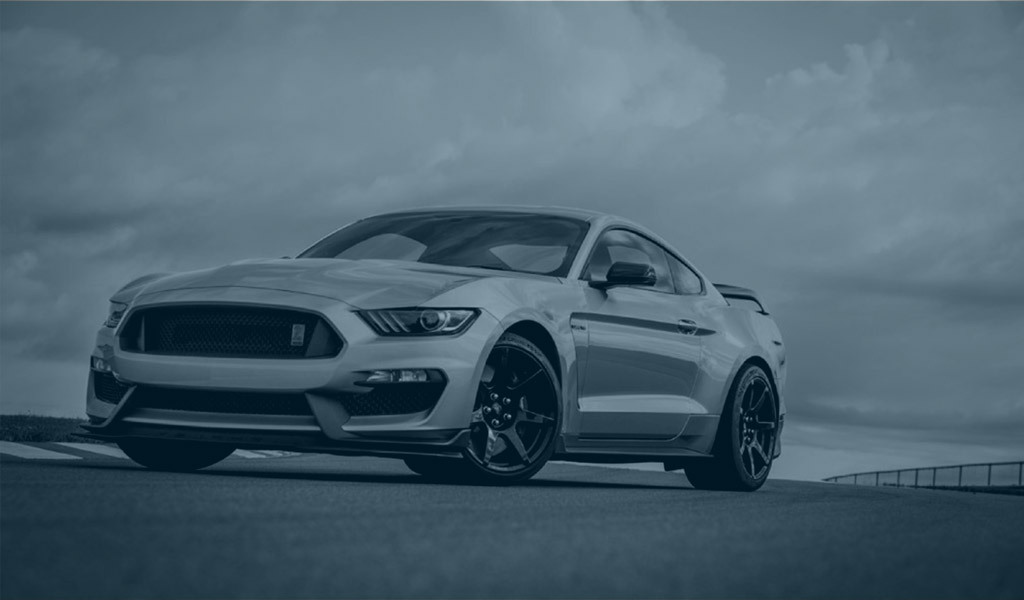 US President Joe Biden has refused to support the combustion car phase-out plan. Supporting the plan to phase out these types of vehicles would cause a cataclysm in the automotive sector, leaving thousands of workers unemployed.

The MEMA (Motor & Equipment Manufacturers Association of the United States), represents thousands worldwide companies that belong to the automotive sector protesting before the requests of such legislation.

Ann Wilson, MEMA’s vice president of government affairs, says that if they move too quickly into a fully electrified fleet, 30% of America’s auto suppliers would lose their jobs – about 560,000 people.

Wilson also assured that gasoline vehicles will remain on our roads for at least 20 more years. Combustion car suppliers refused to end sales of these types of vehicles by 2035.

In fact, they keep releasing new combustion and manual transmission models in the United States, do you want to know what they are?

In the United States, there are still new models available with a manual gearbox. For most people, driving with a manual transmission is a more intense and fun driving experience, which is why manufacturers continue to bet on producing vehicles for their more adventurous public.

The best vehicles with a manual transmission in America are sports cars or 4x4s. Its power, its aerodynamic design and its fierce engine is what defines this type of vehicle, and they are the characteristics for which this 3% still do not want to do without them.

Here we will present some of the new combustion car models of 2021:

The new Ford Bronco is an off-road vehicle that has been launched with 2 bodies: the first, short with 2 doors, and the second, long with 4 doors.

The Bronco is a true all-rounder, it has a classic strut-and-cross frame chassis similar to the one used in the Pick Up Ranger, but with springs instead of leaf springs on the rear axle.

The idea of ​​the brand is to offer the best off-road performance, and for this it has developed 2 types of 4×4 transmission:

The Ford Mustang became an icon of the automotive world in the United States in the 1950s. The formula is repeated again with the new Mustang Shelby GT350R, the rebirth of a classic.

The new Mustang model is characterized by being one of the best-defined engines thanks to its powertrain. An engine with 526 horsepower and 429 of torque.

The GT350R differs from the classic Mustang by its 6-speed Tremec manual gearbox, among many other novelties, such as its more aerodynamic model with a much lower height so that its weight is lighter or the fact of being one of the vehicles most powerful in history.

The most affordable sports car, for just $ 27,000. It is the best price-performance option. This car is designed for those who want to master a good sports car, but without all the trappings.

The Toyota 86 is lightweight, rear-wheel drive, compact and with a 6-speed manual transmission. It has a flat 4-cylinder engine that contributes greatly to the easy handling of the sports car.

It is very similar to Toyota 86, this 2020 model was born to turn necks when passing. A car designed for those who want to enjoy all the advantages of a sports car, but at a fairly affordable price.

This Japanese vehicle has a 4 cylinder 205 horsepower engine. The difference with other sports cars is between 50 and 100 horsepower, yet its engine is just as agile and exciting as that of the great classics.

Its combustion engine and 6-speed manual transmission allow you to enjoy much more from the engine than with an automatic transmission.

The future of manual gearboxes is not yet lost, it still has a long way to go because who would not prefer a vehicle that makes you truly feel what it is to drive?

Our new catalogue has more than 1.400 references of Gearbox Cables

We have the pleasure to present our 9.1 Gearbox cables Catalogue. As you know, our main goal in B... 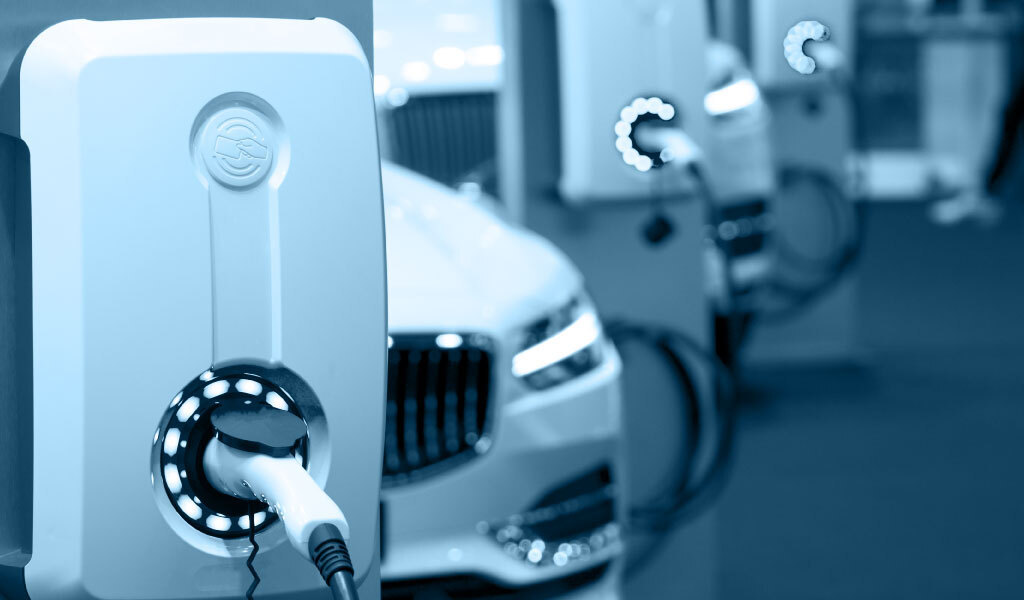 Everything you need to know about electric car charging stations

While it is true that, for many, electric mobility is the future, neither the mobility infrastructure nor drivers are... 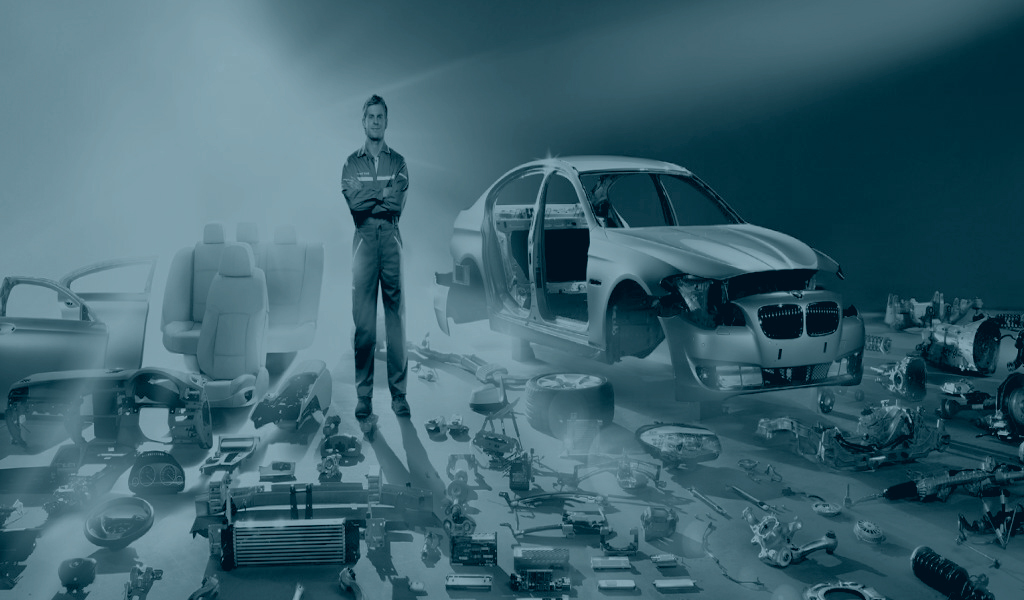 2021: a phased recovery year for the automotive aftermarket

How has COVID-19 affected Aftermarket sector? After a year since pandemic began, it is interesting to carry out a...