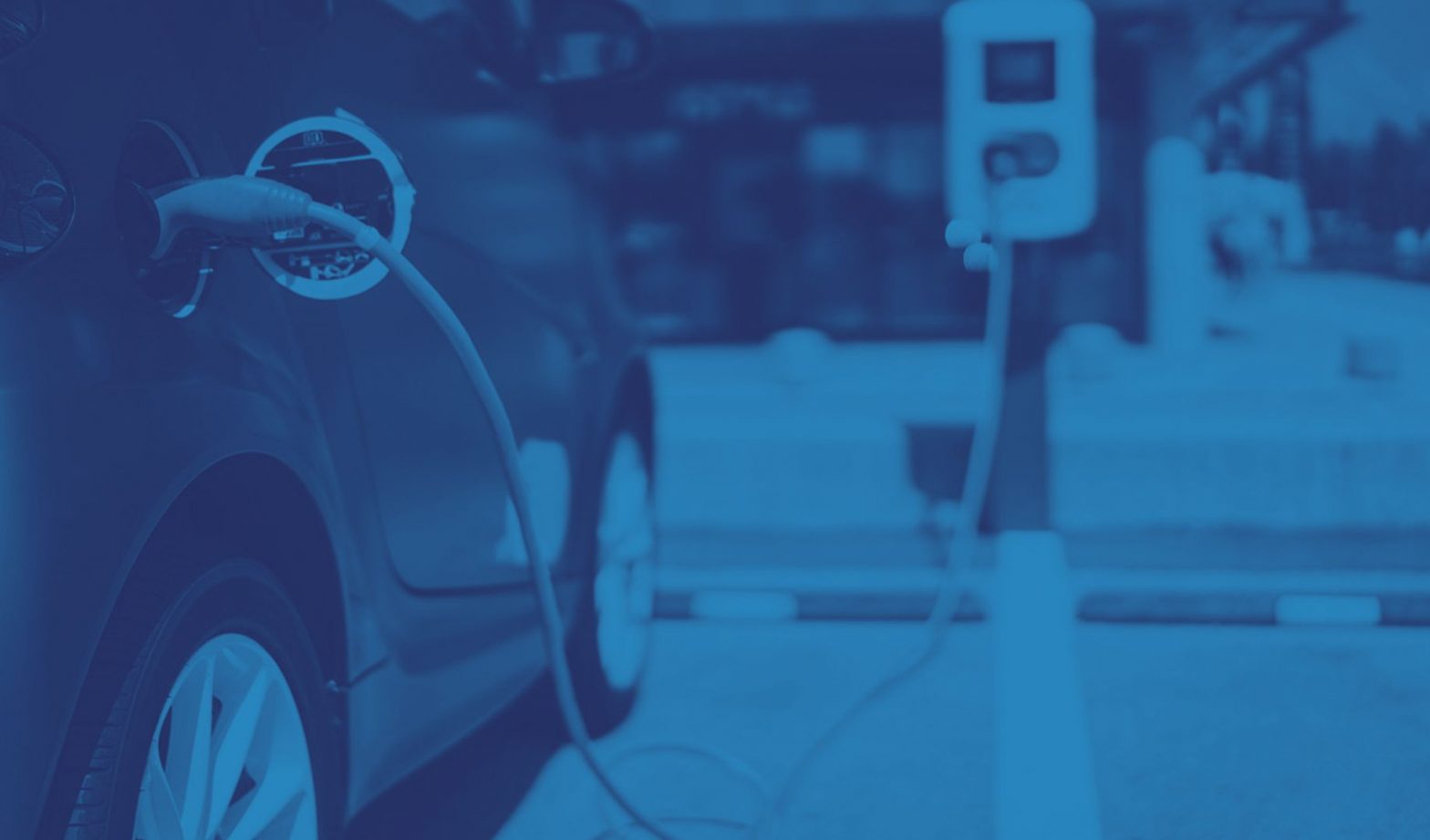 Is the electric car (EC) really a solution to reduce the effects of climate change, or is it just greenwashing by the automotive industry?

It is true that the change from a combustion engine to an electric one has been a revolution in the reduction of CO2 emissions into the atmosphere, but what about the battery and its manufacturing model?

In this article we will discover the manufacturing process of electric vehicles and how it affects the environment.

Climate change and its effects on the automotive sector

The climate impact is becoming more and more evident and it is difficult to continue to avoid the indications recommended by scientific authorities.

Carbon dioxide is the gas that contributes most to global warming and air pollution. According to data from the European Parliament, cars in Europe account for 60.7% of emissions in the transport sector.

For this reason, car companies and governments are committed to increasing the number of environmentally responsible vehicles. In particular, there is a commitment to produce vehicles with emissions of less than 50g/km.

The European Union has set a target of reducing emissions by 35% by 2030. As a result, both private vehicles and vehicle manufacturing must undergo a series of tests designed to determine compliance with the requirements imposed by the EU.

Protocols such as the WLPT (Worldwide Harmonised Light Vehicle Test Procedure) have been created to analyze the performance of manufacturers. This test, complementing the previous one (created for the same purpose, to detect RDE emissions), will force drivers to purchase homologated cars.

Increase in the cost of vehicles

However, there is a contradiction in this whole story. These emission control tests are costing many sectors extra money. This protocol has affected many manufacturers due to the changes they must implement in the production of their vehicles, reducing their initial power to adapt to the new CO2 emissions regulations.

Electric cars contribute greatly to reducing emissions, but in the long term they may pose a greater environmental hazard than combustion cars.

The argument is that electric cars do not pollute more, but the electricity that powers these cars does. In Spain 46.6% of energy is renewable, more than half is obtained by burning hydrocarbons.

At the same time, several studies have analyzed the environmental impact and the large pollution footprint left by the construction of electric vehicles, from the extraction of materials to their final disposal.

It has been found that, in their production stage, electric vehicles produce between 15% to 70% more greenhouse gases than conventional car. This varies according to the size of the battery, which contains between 4 and 12 kilos of lithium.

Lithium extraction causes major environmental impacts, mainly pollution and the consumption of large amounts of water, and modification of the landscape.

By 2030, air pollution is expected to be reduced, but reducing the air pollution does not go hand in hand with the accumulation of more than 12 million tons of lithium per year.

Although these do not only carry lithium but other quantities of highly polluting raw materials in their extraction (such as nickel, cobalt, copper…).

These materials threaten to stay with us until the end of time, leaving behind tons and tons of toxic waste.

What should we do with the waste generated by the manufacture of electric cars? Environmental experts do not yet have a definite solution…

Human beings are becoming increasingly aware of the need to preserve the earth they inhabit. However, is what is presented as the most environmentally friendly solution really so? 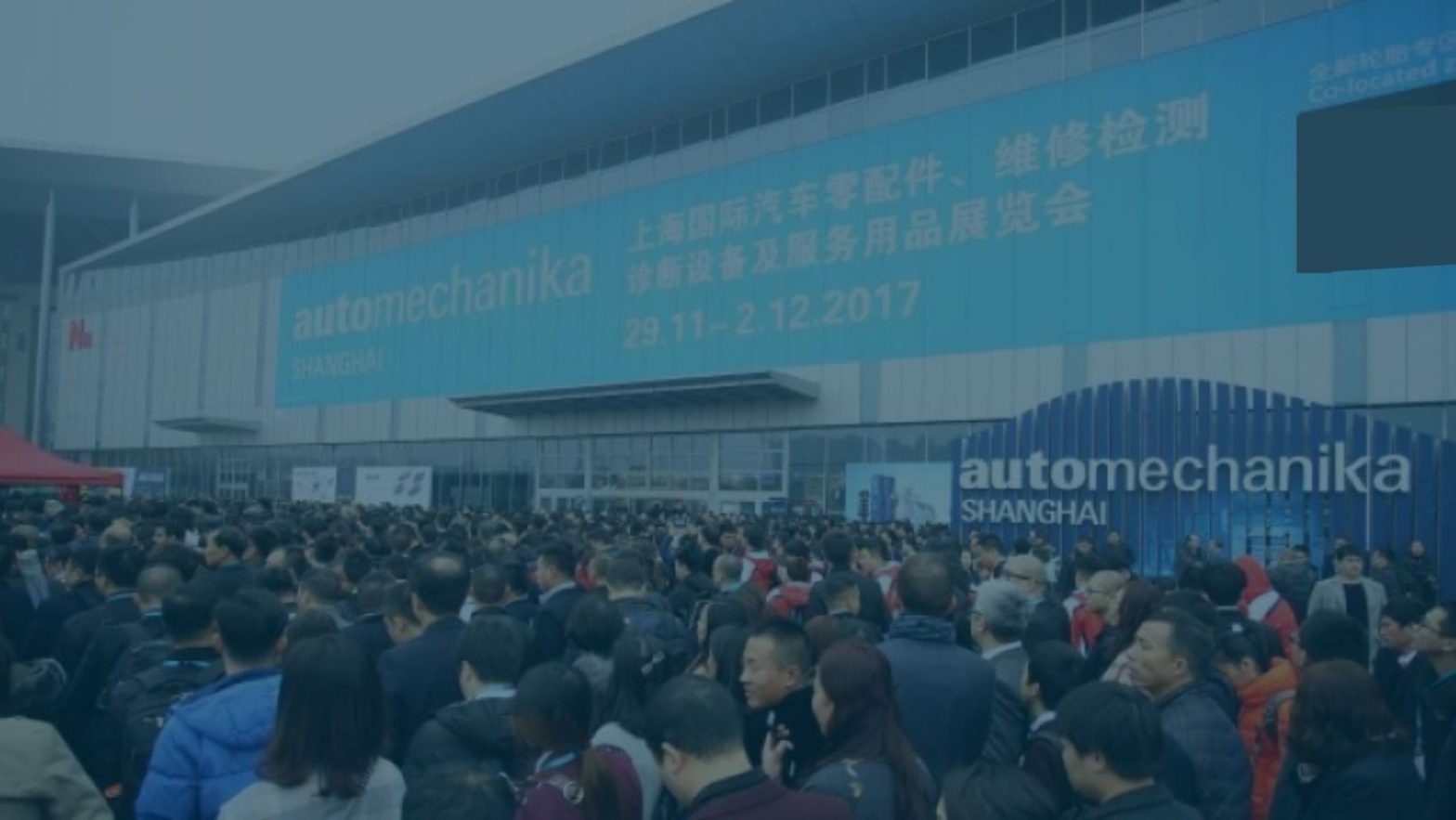 B CAR: we sell our Gearbox Cables in over 45 countries worldwide

B CAR is already working with companies from 45 countries in Europe, Asia, Africa and America. B CAR has... 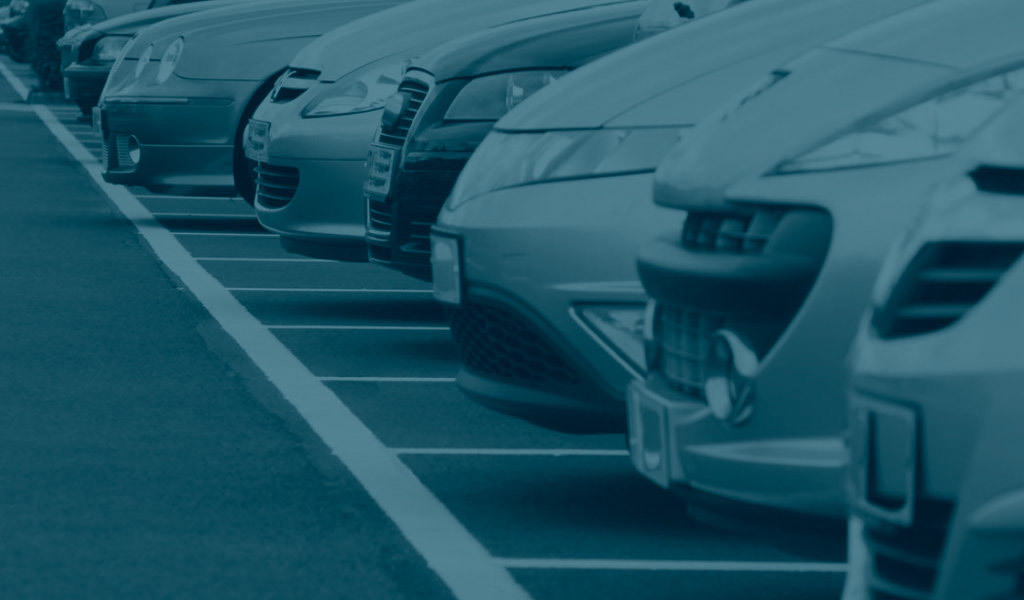