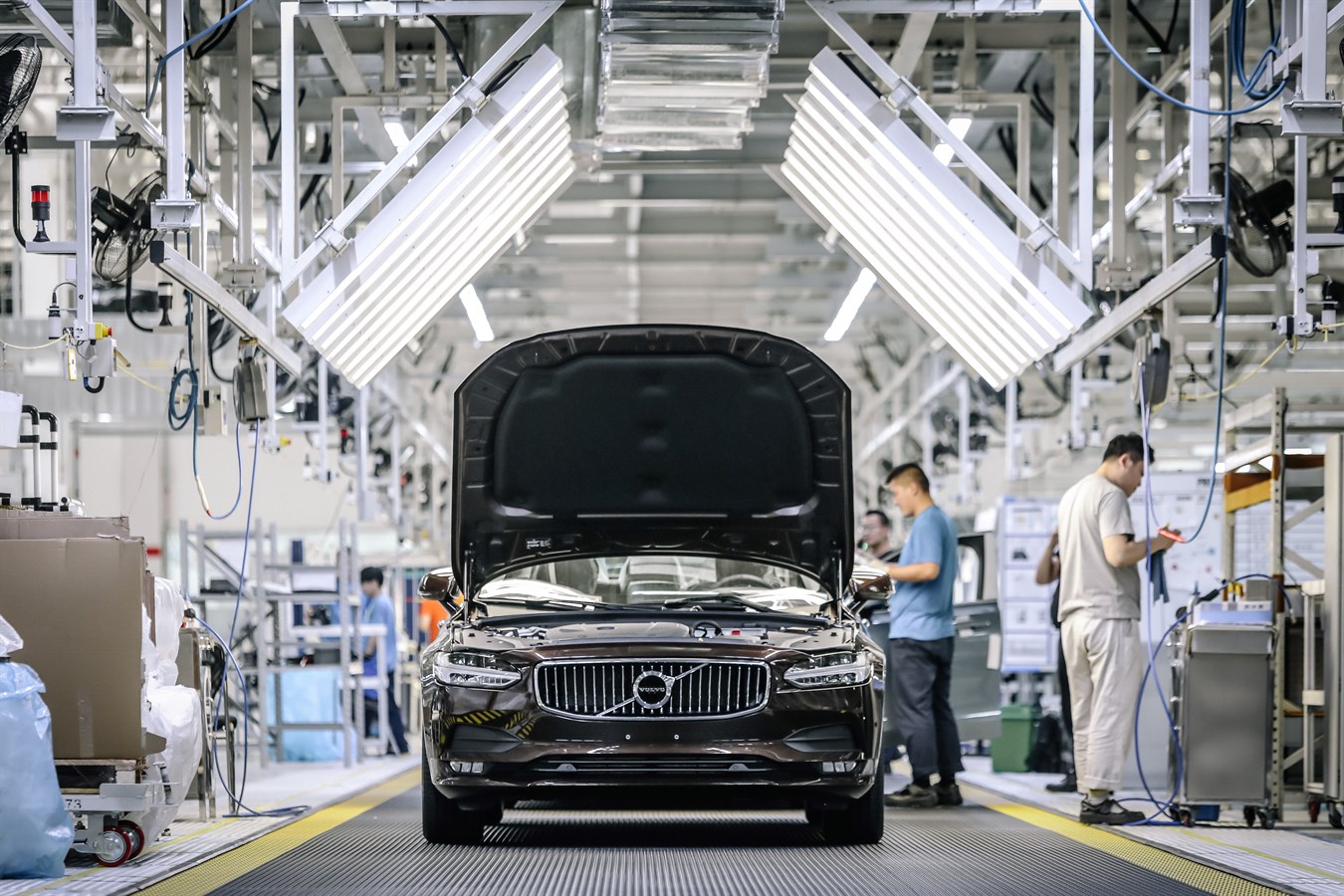 Volvo will only offer electrified powertrains in models that it launches starting in 2019, a move that signals its intention to phase out the internal combustion engine from its lineup.

Volvo added that its full-electric lineup will grow from nothing now to five cars that will arrive between 2019 and 2021.

“This announcement marks the end of the solely combustion engine-powered car,” Volvo CEO Hakan Samuelsson said in a statement. “Volvo Cars has stated that it plans to have sold a total of 1 million electrified cars by 2025. When we said it we meant it. This is how we are going to do it.”

Volvo has been in operation since 1927. Volvo Cars has been under the ownership of the. It formed part of the Swedish Volvo Group until 1999, when the company was bought by Ford Motor Company of the US. In 2010, Volvo Cars was acquired by Zhejiang Geely Holding (Geely Holding) of China. Do you know that Kia is member of Hyundai Motor Group ? Today we will list the new cables... With the Volvo Concept Truck Volvo Trucks has developed its first hybrid vehicle designed for long haul applications. In... B CAR is at Automechanika Frankfurt !!