The new Peugeot Expert has won its second award

The new Peugeot’s Van, Expert, has won its second award in two weeks by taking the prize for the Small Panel Van of the Year  in the 2017 Vans A2Z Van of the Year Awards. This award is the third accolade bestowed on the New Expert, following the What Van 2017  Light Commercial of the Year  and Medium Van of the Year awards.

Commenting on the award, Louise Neilson, Head of Business Sales at Peugeot, said, “It’s a real pleasure to receive a second award for the New Expert inside two weeks.  We’re really proud of this vehicle and it’s great to see the Peugeot Expert being recognised for all it has to offer”.

VansA2Z Editor, Neil McIntee, said: “Being based on a modular platform means that the Peugeot Expert can offer a varied choice of load lengths and volumes”.

The flexible Crew Van has a second row of 3 seats and also available as a Platform Cab. An effective base for numerous bodywork conversion possibilities, the Platform Cab can be adapted for even the most specialised uses. SEAT has used Europe’s biggest tech show, Mobile World Congress in its home city of Barcelona, to showcase its... 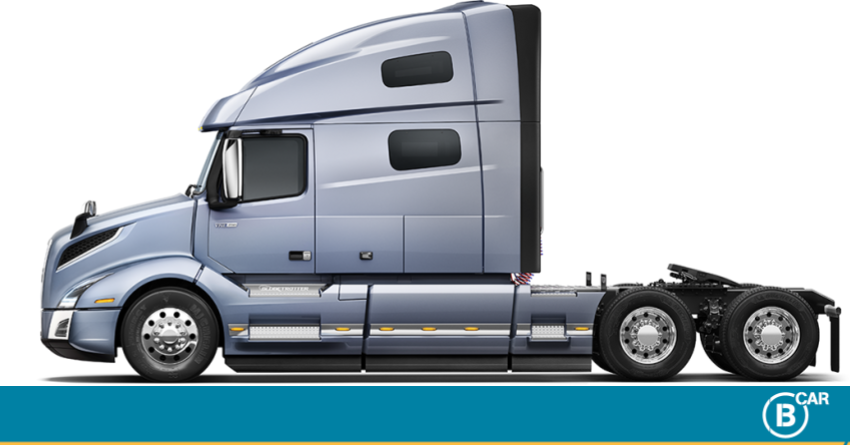 Do yoy know that the NH Series  is only for US market? Find the Volvo NH Series Trucks Transmission...