A plug-in hybrid version of the iconic London black cab

The Chinese owner of the London Taxi Co. raised $400 million to help it finance production of a plug-in hybrid version of its iconic cab. The proceeds will finance the development of the TX5, a plug-in version of the classic 1958 FX4.

In the next two weeks, Geely will move to a new factory in Coventry, England, where it will start work on producing a prototype of the TX5.

Commercial sales are set to start in the fourth quarter of 2017. That’s in time for the deadline of Jan. 1, 2018, when London will require all new taxis to be zero-emission capable.

The factory will be able to produce 36,000 electric cabs a year, far exceeding the 23,000 cabs on the London’s streets today.

“We are committed to producing zero-emission capable vehicles,” said Peter Johansen, CEO of London Taxi Ccompany. “I believe the issuance of the Green Bond will further enhance our competitive edge in new energy technologies. Our next generation of zero-emission vehicles, the TX5, will be sold across the world, creating an environmentally friendly transportation system.”

A growing number of investors are seeking to place money into green bonds that fund projects that promise to accelerate the shift away from polluting energy and transport fuels to renewable and clean technology. Almost $56 billion of green bonds may be issued in 2016, topping last year’s record of $46 billion, according to Bloomberg New Energy Finance. 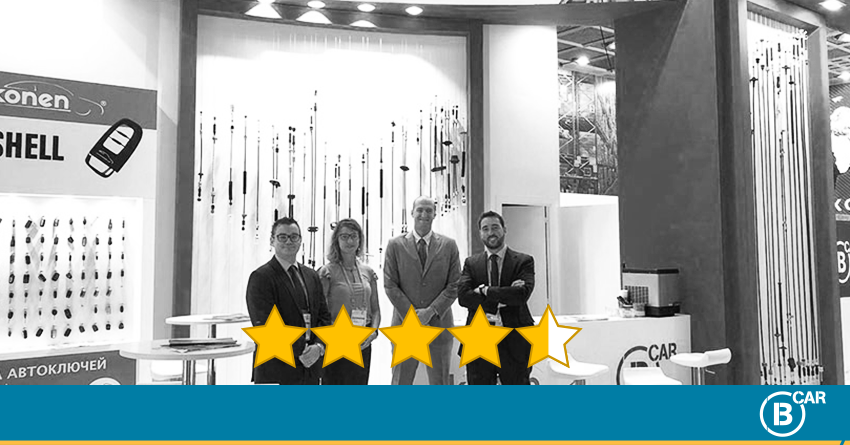 B CAR : Around 85% of our customers have satisfied with our delivery time