This year we have launched new references (more than 90 new applications OE and aftermarket quality) making our catalogue the most complete available in the market.

Today we will list the new cables for the Kia Bongo.

The Kia Bongo, also known as the Kia K-Series or Kia Besta, is a pick-up truck and van produced by the South Korean manufacturer Kia Motors since 1980. Now, this commercial vehicles was in its fourth generation.

Kia Motor Corporation was founded in 1944 as a manufacturer of steel tubing and bicycle parts. Later,  built and later built Honda-licensed small motorcycles (starting in 1957), Mazda-licensed trucks (1962) and cars (1974).

We also have a huge range of Gearbox Cables for Trucks like IVECO, FORD, MERCEDES, NISSAN… and more.

Shift to the niche, select B CAR

Do not hesitate contacting us for inquiries and any kind of information (info@bcarparts.com) or from our contact page In March 2020, the EU passenger car market recorded a dramatic drop (-55.1%) in registrations of new vehicles as... 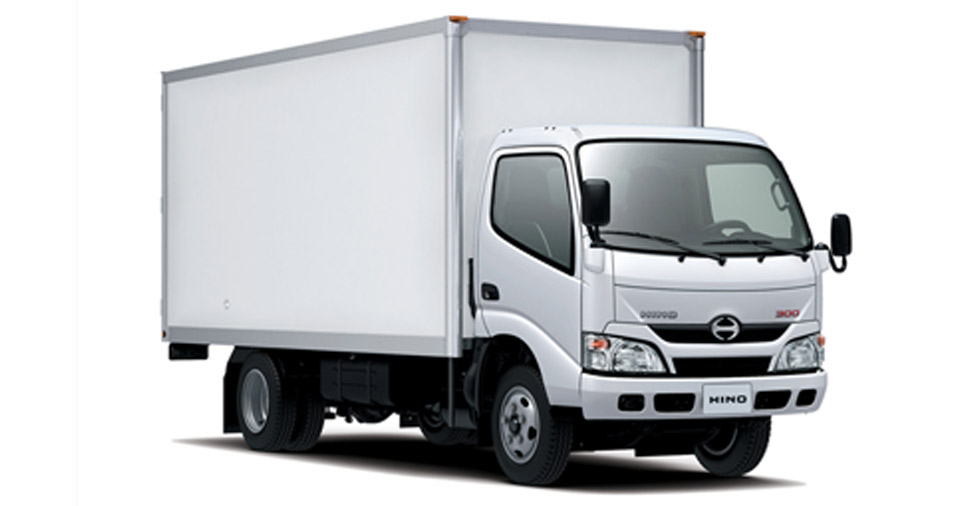