This year we have launched new references (more than 90 new applications OE and aftermarket quality) making our catalogue the most complete available in the market.

Today we will list the new cables for the Isuzu Truck NPR59.

The Isuzu N-Series (so called Elf-Series) is a medium duty truck produced by Isuzu since 1959. The sixth generation was released in December 2006. The Elf is sold in some markets aside from the domestic Japanese, such as Mexico and Indonesia, but in most export markets it is called the Isuzu N-series.

Isuzu diesel engines are used by dozens of manufacturers, to include Ford Motor Company and Renault-Nissan Alliance.

We also have a huge range of Gearbox Cables for Trucks like IVECO, FORD, MERCEDES, NISSAN… and more.

Shift to the niche, select B CAR

Do not hesitate contacting us for inquiries and any kind of information (info@bcarparts.com) or from our contact page

AKONEN has developed a wide range of key shells of more than  350 references, more than 400 applications for 35 brands.From mere...

The maker of Peugeot and Citroen cars will pay  2.2 billion euros for GM’s Opel unit and its U.K.... 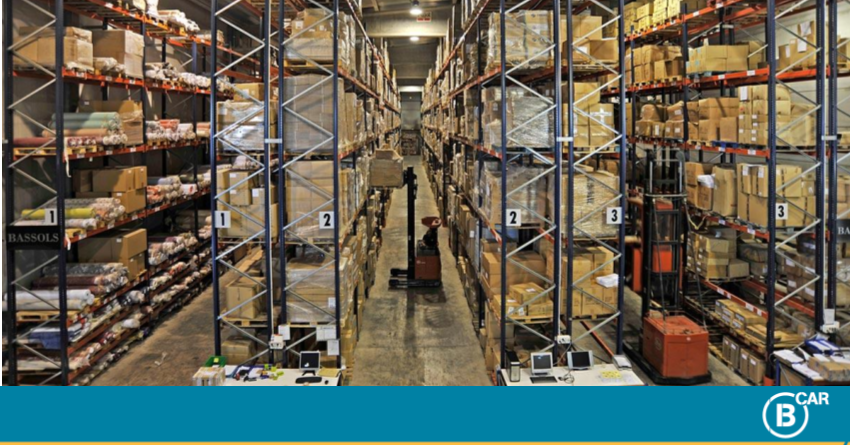 B CAR: your specialist in Gearbox Cable Aftermarket

B CAR saw that the Gearbox Cable was an unknown niche in the Independent Aftermarket. We are always aware...