Ford Motor has decided to switch its position in Europe by leaving behind the minicar segment and setting its focus on the subcompact drivers with a larger Ka model in the making and an improved Ford Fiesta.

Ford executives explained that drivers nowadays do not want their cars bigger and they’re interested in hidden features and capabilities.

This change was made by Ford Europe’s CEO, Jim Farley, who has a new strategy for the carmaker to obtain a 6-8% profit margin for Ford at a European level.

Ford will launch European sales of its new Ka in the autumn with a price starting at 9,990 euros in Germany. Called the Ka+.

«Today’s customer doesn’t want to pay for features that are not relevant or not often used, so they are effectively right-sizing,» said Roelant de Waard, Ford of Europe’s sales and marketing chief.

So, the car buyers now define success differently from in the past: bigger is no longer better and “thoughtful” rather than conspicuous consumption is the social norm. 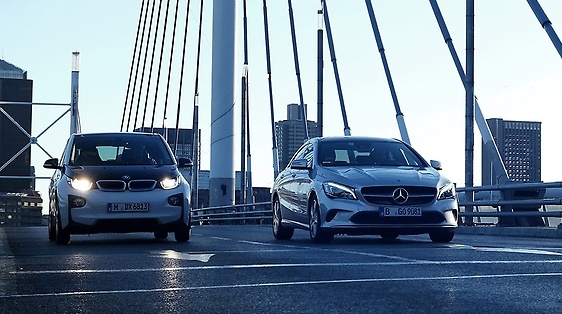 BMW and Daimler have unveiled a joint venture covering new-generation services such as driverless vehicles, ride-hailing, and pay-per-use cars....