Analysts predict that falling sales and rising costs are the most likely outcomes for automakers as Europe’s second-largest car market begins severing long-standing ties with the region that buys the greatest proportion of the UK’s home-produced vehicles.

The head of the Society of Motor Manufacturers and Traders, Mike Hawes, said «80% of what we produce is exported and the only way to succeed is through unrestricted and reciprocal access to the EU and global markets.»

Automakers were already struggling to make money. «Europe has gone from the most profitable region in the world in 2007 to the least profitable,» said Erik Jonnaert, secretary general of ACEA, the European automakers association, citing the cost of meeting increasingly stringent regulations.

57 percent of the 1.6 million cars the UK built last year are sold into Europe and they will still need to conform to EU regulations. That means hitting stringent targets for gasoline and diesel emissions, as well meeting crash standards.

Automakers could move production elsewhere if the EU imposes tariffs on UK-made vehicles. 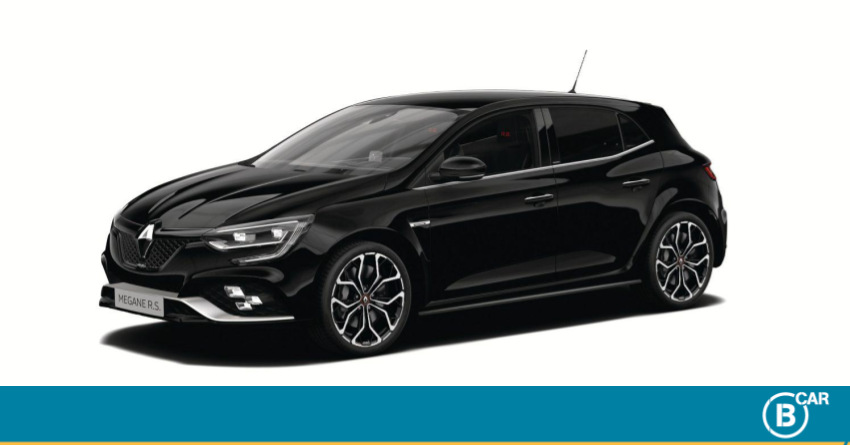