BMW has no plan B if UK quits EU

BMW Group CEO Harald Krueger said it’s too early to plan for possible changes that could affect the automaker if Britons vote in the national referendum on June 23 to leave the European Union.

«There is no point in speculating about a plan B,» Krueger told the company’s annual meeting in Munich. If the UK quits the EU, BMW will use the ensuing two-year transition period to decide what to do next, Krueger said.

A departure from the EU could cause problems for foreign carmakers, because of the long-term uncertainty about work permits for European Union citizens working in the UK, as well as for Britons working in continental Europe.

BMW declined to comment on whether it would shift more production of Mini vehicles to continental Europe, where production in limited numbers takes place in the Netherlands and Austria. 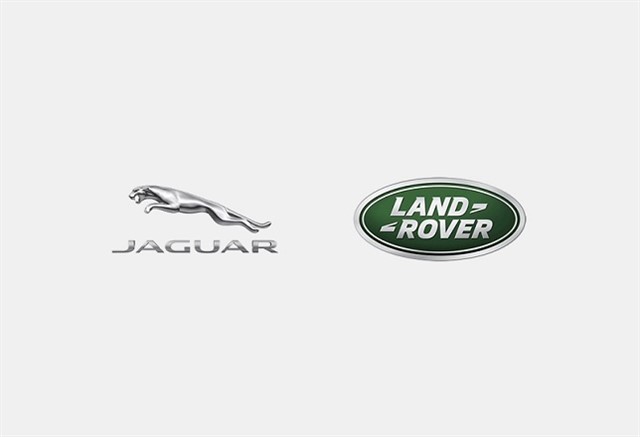 Jaguar Land Rover (JLR) has announced its Solihull plant will close for two weeks at the end of October... AKONEN has developed a wide range of key shells of more than  350 references, more than 400 applications for 35 brands.From mere...