The Renault Clio is a supermini car (B-segment), produced by the French automobile manufacturer Renault. It was launched in 1990, and was in its fourth generation in 2012.

It’s the first contender to be awarded the prestigious European Car of the Year accolade on two separate ocasions (1991 and 2006) and the France’s best-selling vehicle for 18 of the last 27 years and top of its class in Europe.

In Greek mythology, Clio is a muse, and the etymology of the word – kleio – means ‘made famous’. 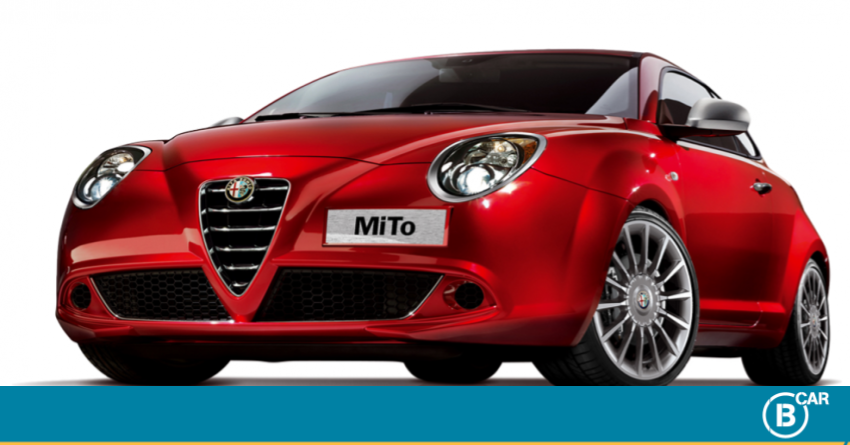 Do you know that Alfa Romeo MiTO was awarded as Best Import Small Car Category in Germany? Find the... 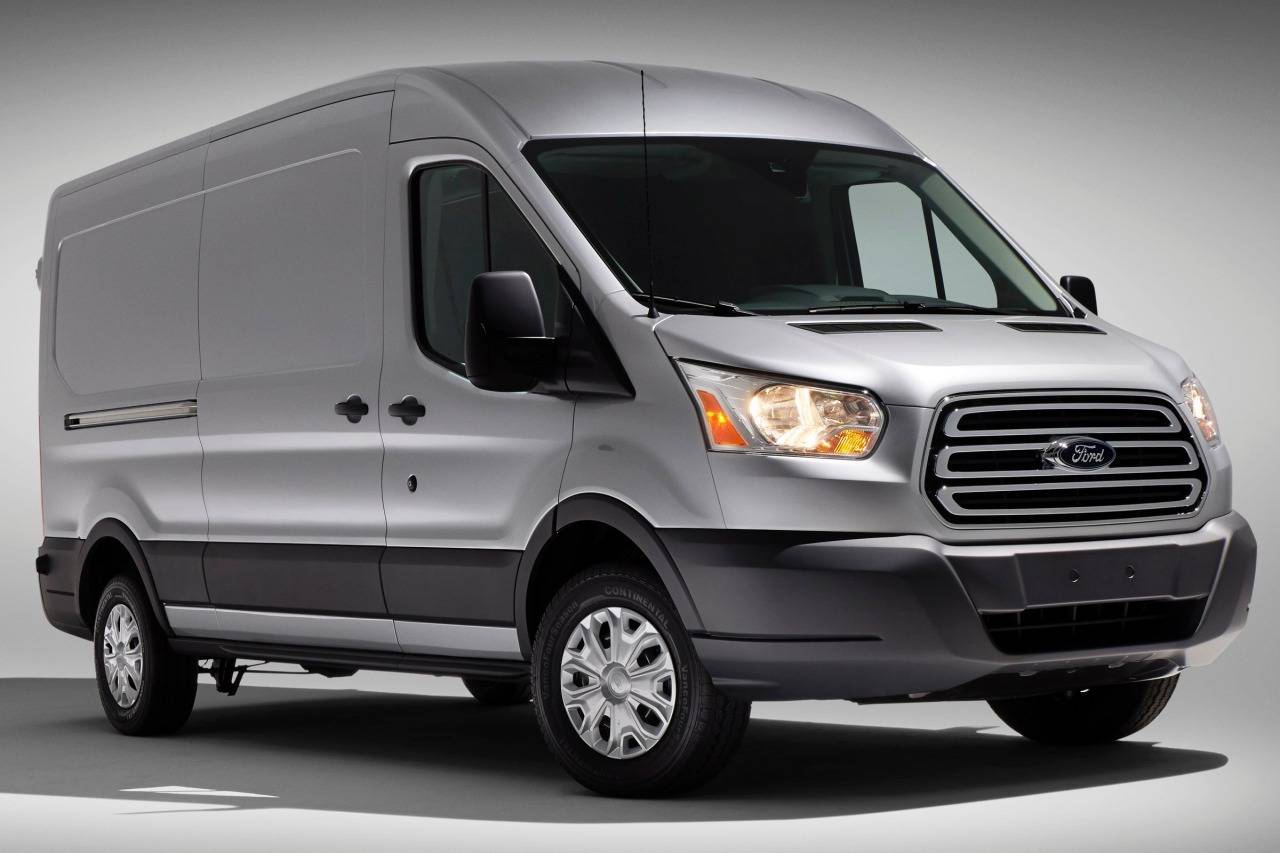 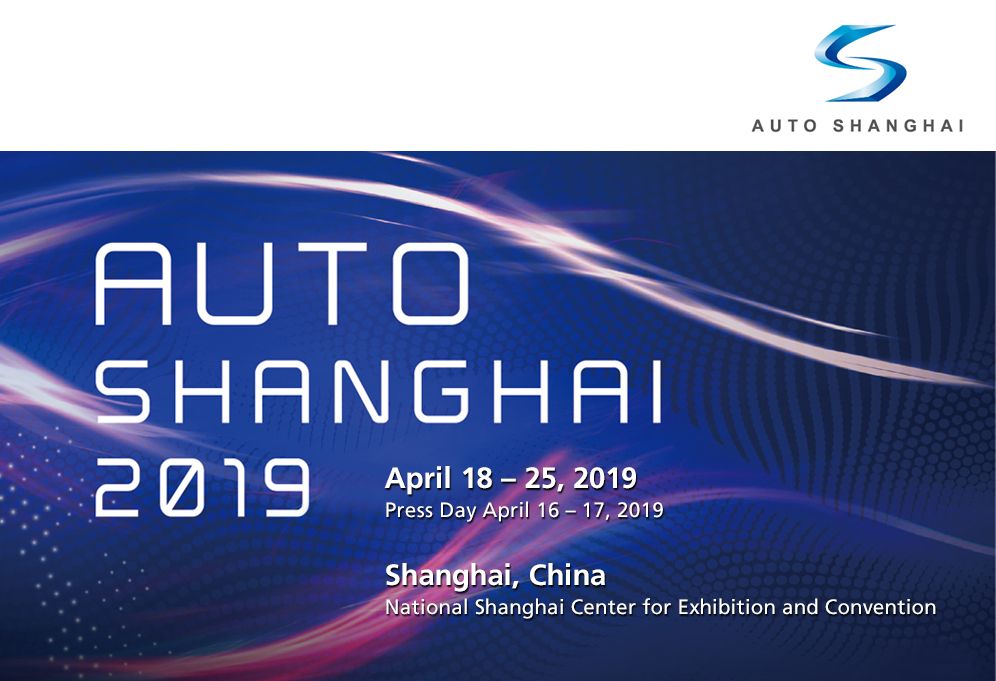 Auto Shanghai 2019 looks ahead to the future of driving

The digital car and alternative drive systems are in the focus of Auto Shanghai which takes place from 18...