The Alfa Romeo Giulietta (Type 940) is a small family car produced by the Italian automaker Alfa Romeo. Giulietta production started towards the end of 2009 and the model was introduced at the March 2010 Geneva Motor Show. In a viability plan forwarded to the US Government in February 2009, Chrysler (a partner of Alfa Romeo parent company Fiat) reported that the 147 replacement would come to market as the Milano and that it could be built in the USA. However, as of early 2010 Fiat was instead planning to concentrate on bringing larger models to the US, such as the Giulia. The Giulietta came in second place in the 2011 European Car of the Year awards. Between 2010 and 2017 over 350,000 Giuliettas were built.

The Environmental Award is part of the Honda Excellence Appreciation Awards, which are presented to Honda Motor suppliers that... 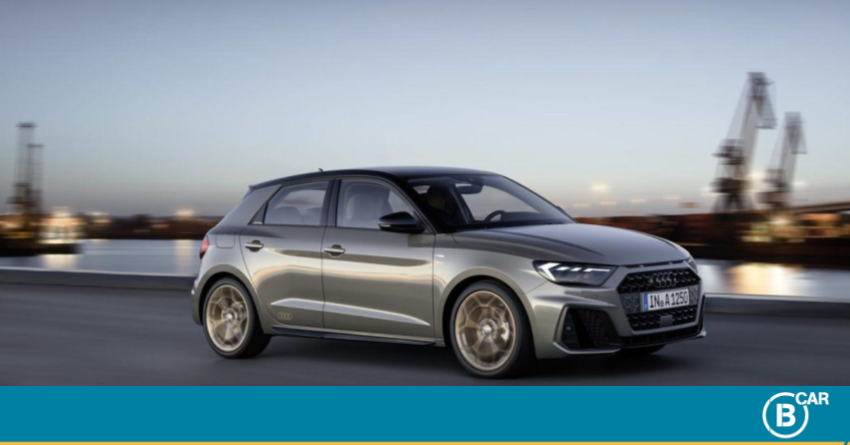 Audi A1: a supermini car. Today we list the new Gearbox Cables for the  Audi A1 in our latest catalogue.